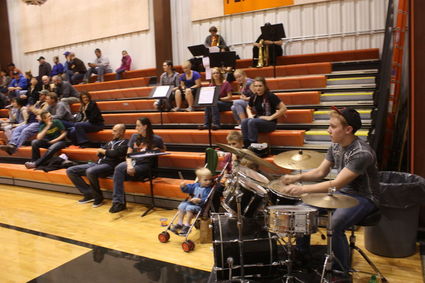 In what turned out to be an up and down week for the Burns Broncs, the team added a win and two losses to the record books.

Playing Wheatland at home on Tuesday, Burns was handed a 20-point loss.

“We competed very well in the first half against Wheatland, then they took control in the second half,” said Burns coach Sean Patterson.