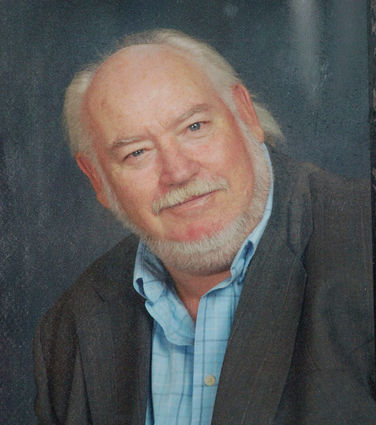 Glenn was an electrician and truck driver for many years. He was an active member of the Pine Bluffs United Methodist Church and the Masonic Lodge.

Glenn was preceded in death by his father, Kurnel Major Hartman; daughter, Carol Ann Hartmann and a brother, Danny Hartman.

In lieu of flowers, donations to Davis Hospice.