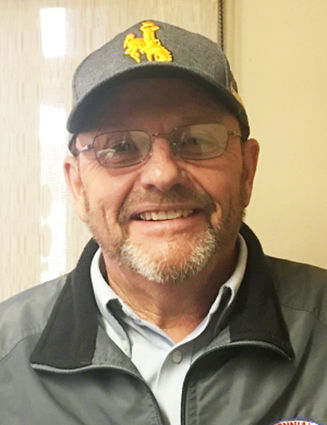 The polls have closed, the ballots have been counted and current Pine Bluffs council member Alan Curtis will be the next mayor of Pine Bluffs. Curtis defeated Don Herman 224-97 for the spot vacated by outgoing mayor William Shain. Wacey Shelit received four write-in votes, Donn Randall and Dennis Talich each received two write-in votes and one write-in vote was cast for incumbent and outgoing mayor William Shain. A total of 340 ballots were cast in-town, six of which were absentees.

"I just appreciate the great turnout," said Curtis said shortly after the...