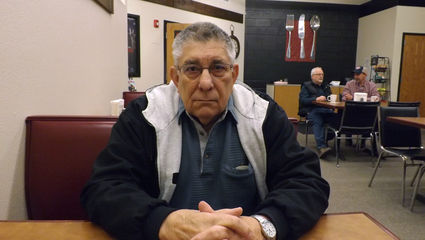 Burns Mayor Ralph Bartels has won re-election by a vote of 51-24.

The Town of Burns election for the seat of mayor and two councilman has concluded with Mayor Ralph Bartels retaining his seat.

Bartels won re-election for a two-year term with a total of 51 votes over 24 votes for political newcomer Walter Scott Sanford.

"I'm glad that the voters had confidence in me and voted to re-elected me," Bartels said in a statement after learning of his victory.

During Bartels' term as mayor, the town took a significant reduction in state funding.

"We took a six percent hit, which is pretty significant for a small town," Bartels said. "Fortunately, the town has a co...