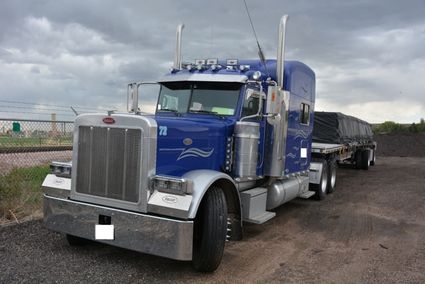 Two months after the death of Burns resident, Nathan Combs, the investigation is still ongoing but unresolved and the Weld County Sheriff's Office (WCSO) is asking anyone with information that might aid in the investigation to come forward.

Officers were dispatched to the scene at 3:20 p.m. on that date and according to information disseminated by the WCSO, the initial examination at the scene, suggested that Combs was performing main...