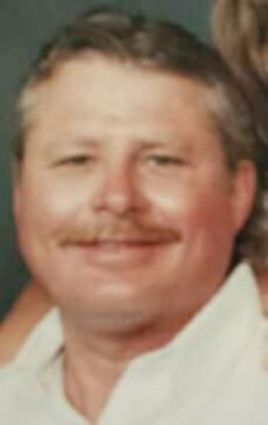 Zane Richard Pavlica, 67, of Bums, Wyoming, passed away on October 7, surrounded by his loving family.

Zane was born in Colorado Springs on June 29,1950, to Alex and Vyma Pavlica. He graduated from Bums High School, and was proud to be a member of the school's first state champion basketball team and first ever football team. Zane played college football for the Wyoming Cowboys and the North Texas Screamin' Eagles. He served in Vietnam as an aerovac medic.

A memorial service will be held at 11 am October 28th at Blessed Hope Baptist Church in Bums. Honorary pallbearers are his nieces Lisa, Jackie, Jill, Brooke, Rhianna, and Lexxie.

Zane loved life and made the most of his time here. He was friends with everyone and was at home wherever he dropped his hat. Zane will be greatly missed and never forgotten.