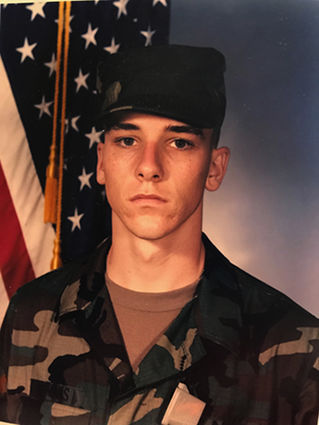 Sean B. Romans had an early influence in his life with regards to the military.  He enlisted into the Army reserves in between his junior and senior year of high school. The influence that was the driving force of his dad who served in the United States Marines  1960 to 1964 during the Cuban missile  crisis as a draftsmen.

Romans was born in Saginaw Michigan. When he was very young, his family moved to Tampa, Florida. In his teens he moved back to Michigan.  His desire to be in the military was so strong, he completed basic for the Army National Guard during the summer prior to his sen...