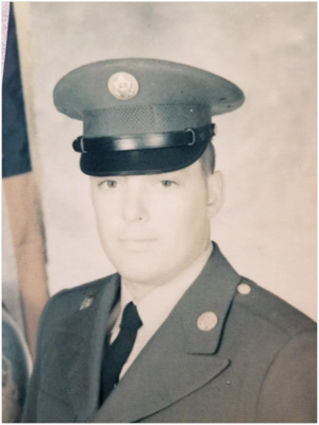 Stephen L. Peiffer knew upon graduating high school he would enter the military. His father and grandfather both served in the military. Their branch of service was the Navy.

Peiffer wanted a choice of what he might do and with what branch he would serve versus the pick of the draft.

Peiffer was born and raised for a few years in Elizabethtown, Pennsylvania. He graduated from Morgan Township High School in Valpariso, Indiana. The move was due to a job transfer for his father.

When he graduated, the draft was in effect and he knew it was a matter of time until he was called up. "We have mili...