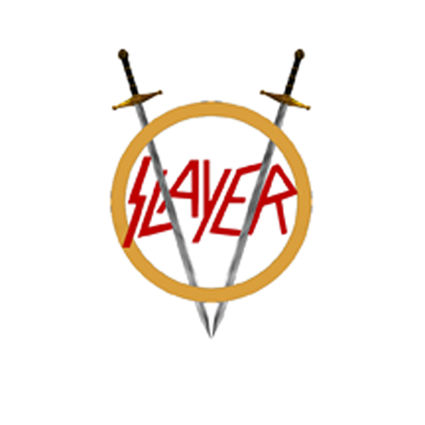 A tribute to Slayer created by Cody Jones.

After 37 years of playing music, the heavy metal band Slayer is coming to an end. Although their fame and fortune will more than likely continue, the members have decided to retire. Forming in 1981, and having their first studio album Show No Mercy in 1983, Slayer was very different and was considered controversial because of the style of lyrics they were presenting to the world. Their first two years were spent playing covers of band like Iron Maiden, and Judas Priest. After being voted best band for one of their albums released in 1985, they received a recording contract from Death Jam La...