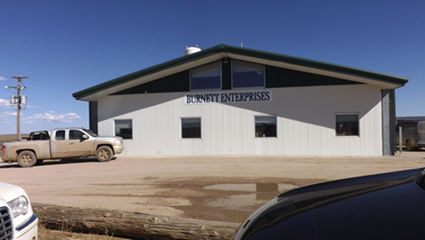 A man died after falling into a well and being overcome by methane gas while working at Burnett Enterprises dairy farm Tuesday morning. Three others were transported to Cheyenne Regional Medical Center for their injuries.

A man died Tuesday morning while working at a dairy farm near Carpenter.

According to a statement on the Laramie County Sheriff's Department's Facebook page, the unidentified man was killed while working at Burnett Enterprises.

According to the sheriff's office, the man, along with one of the business owners and two electrical contractors, entered a well house to make repairs.

At some point, the man fell down the well shaft into several feet of water. Quickly overcome by methane fumes, the man went under the water.

The man's three coworkers attempted to rescue him, but could not due to...