National Guard shooters battle it out at MAC Region VI 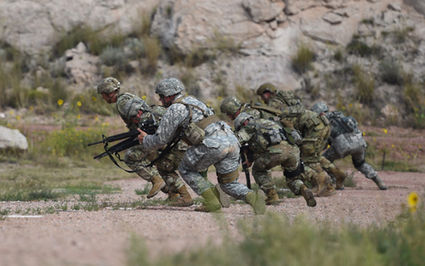 The three-day competition pitted National Guard soldiers and airmen from Wyoming, Montana, North Dakota, South Dakota, Alaska and Idaho in shoulder-to-shoulder competition with service-issued rifles and pistols in a range of matches that involved a variety of physical challenges and varied distances. 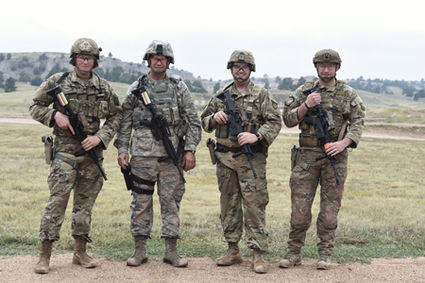 Wyoming has hosted the Region VI competition all but one year since 1997 and did not get any takers when an invitation to host in 2019 was offered by Master Sgt. Morgan Jenkins, Wyoming state marksmanship coordinator and match director. So, it looks like Camp Guernsey will be the place to see some of the Guard's best hard-charging shooters again next year.