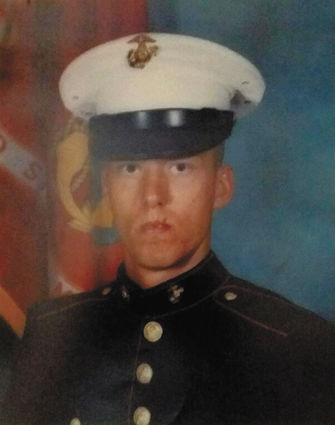 During his childhood years, he lived in Boise, Idaho, and then moved to Green River, Wyoming, where he attended elementary school partially through junior high.

During junior high, Dansereau found himself back in Boise, and he graduated from Borah High School in 1982.

Dansereau had come to love the state of Wyoming, and upon his high school graduation he moved back to Wyoming.

After being in Wyoming, he hea...