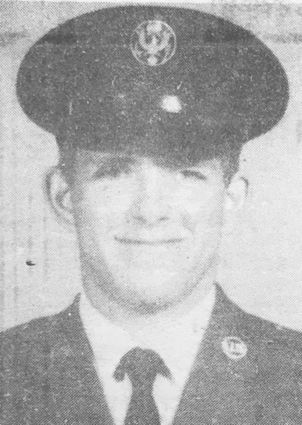 At the young age of five, he moved north to Hardin, Montana. Randall would stay in Montana, graduating from Broadus High School in 1973.

This would be a year of changes for Randall. After graduation in May, Randall would follow in his cousin Allen Henry's footsteps and enlist in the United States Air Force.

He headed off to the south to Lackland Air Force Base for basic training. After basic, Randall would learn his job and duty.

While Henry would find himself a linguist, learning Russian, Randall would land in a d...