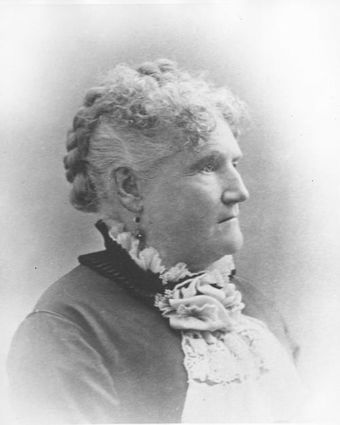 December 10, 1869, marked the day when the unconditional law allowing women to vote and hold office was passed in Wyoming. Fifty years ahead of the rest of the nation in this single act Wyoming earned its nickname as the Equality State when twenty-one years later it became the forty-forth state in the Union. Originally told that Wyoming would only be allowed in the Union if it rescinded the suffrage law, Wyoming legislature was quoted to say, "We will remain out of the Union one hundred years rather than come in without the woman." The union eventually capitulated and Wyoming became a stat...