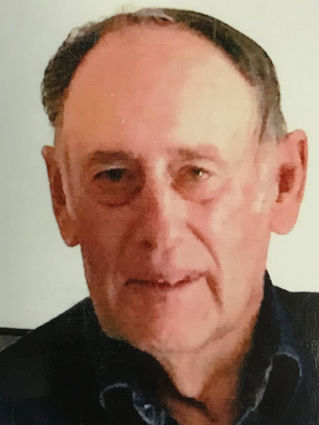 Steve Bruckner, 80 of Pine Bluffs died June 21, at Cheyenne Regional Medical Center in Cheyenne, WY. He was born September 20, 1938 on a farm near Selby, SD.

He is survived by his wife, Janet, and children - Richard, Jeffery (Sandy), JacLynn (Tim Bland) and James (Lacey); his sisters - MaryAnn, Margaret, Elizabeth, Ardell and Florence; 10 grandchildren and 12 great grandchildren.

He was preceded in death by his parents and his brothers - Fred, Joe, Tony, Leonard, LaVern and Frank.