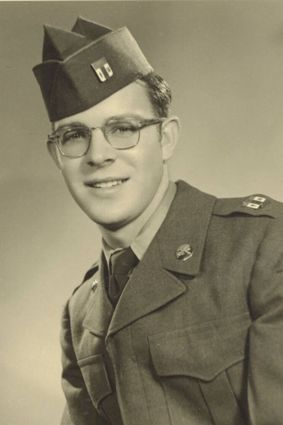 He was preceded in death by his two son, Richard and Scott Butler; his parents, Clayton and Mae Butler and seven siblings.