An interview with 'Kansas' 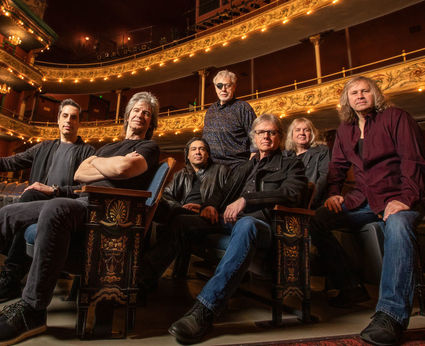 Cheyenne Civic Center will get a chance to host legends this Sunday night when they bring in eight time gold record winning Kansas. The band debuted their first album in 1974 and haven't looked back since. That first album solidified the band and created the sound that they would become famous for. A mix of what would be considered American Rock and complex symphonic arrangements cemented Kansas in to the annals of rock and roll history.