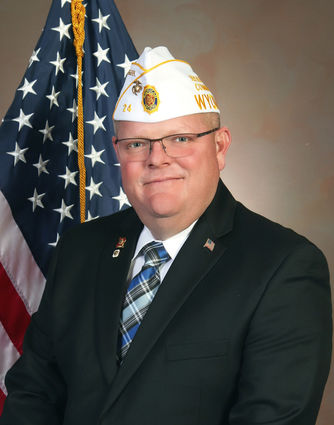 Since the American Revolution, people fighting to secure the freedom of the United States have at some points in time been held as prisoners of war (POWs). But it took more than 200 years for our country to officially recognize the sacrifices made by those Americans who spent time in enemy hands or who were declared missing in action (MIA) from U.S.-involved conflicts around the globe. National POW/MIA Recognition Day was established in 1979 through a proclamation signed by President Jimmy Carter. Since then, each subsequent president has issued an annual proclamation commemorating the thir...