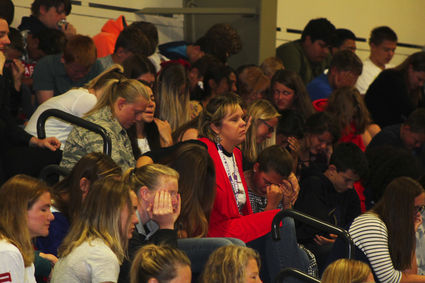 On April 20, 1999, Rachel Joy Scott became the first victim in the Columbine High School shooting. Rachel was known as a bright light, a shining example, and a genuinely nice person. People who knew Rachel often speak of how kind she was, and how much she honestly wanted to make a change in the world around her. There is no way to know what kind of person Rachel would have grown up to be, but even in death, she continues to touch the lives of others.

According to the National Center for School Engagement approximately 160,000 students skip school daily to avoid being bullied. Since Rachel'...