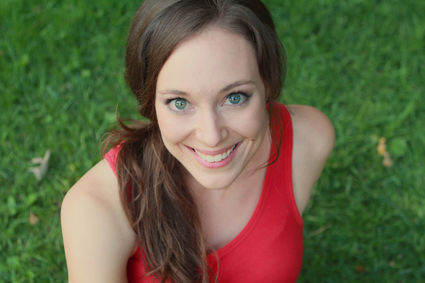 [ALBIN, WY, January/February 2020-] Former Albin resident Mary Helen Schmidt has been nominated for Best Supporting Actress in a Short Film at the London International Filmmaker Festival 2020 (to be held February 8-15) for her performance in the multi-award winning short film She Is Mine from international filmmaker Sena Tunali. Tunali said of Mary Helen's contribution to the film:

"It was great teamwork; it is our success! I am so happy that we worked together – winning awards from all over the world!"