James A. Lish A Veteran Story 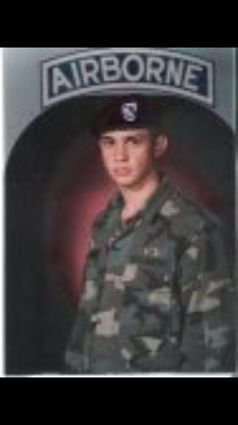 Jim Lish was born in Sacramento California to the late Melvin and Barbara Lish. While California was his first residence, it would not be his permanent.

He grew up in Moab, Utah, which he calls his hometown. "We moved to Blytheville, Arkansas during my teens and that is where I ended up graduating from school." Lish said.

After High School Lish attended the University of Central Arkansas majoring in Chemistry (premed) and had plans to go to University of Arkansas Medical School. "I joined the Military for the GI Bill benefits so that I could finish college." he said.