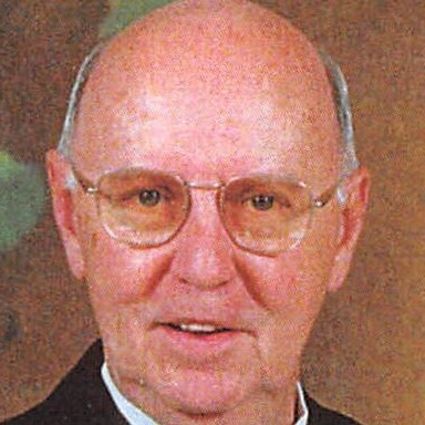 Pat joined the Air Force on September 24, 1951 and retired from the US Army on December 29, 1972. He served overseas as a French interpreter and in military intelligence in Germany, France, Korea, and Vietnam. Upon leaving the military, Pat worked as Director of Property Exchange until 1981.