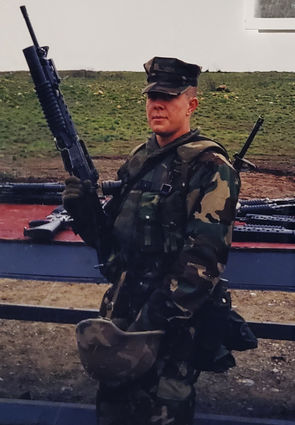 Patrick V. Currie was born in Ronan, Montana to Mary Erickson in 1978. At the age of six, he was adopted by John Currie and his adventures in Wyoming would begin.

Currie moved to Evanston, Wyoming during the natural gas boom in 1980s.

He would enter school in Evanston, Wyoming and graduated high school there in 1996.

Upon finishing high school, Currie immediately enlisted in the United States Marine Corp. "I am a third generation Marine! My dad served in the First Gulf War. My grandfather served in the Banana Wars and served on the USS Arizona." said Currie.

He went on to add that his sist...