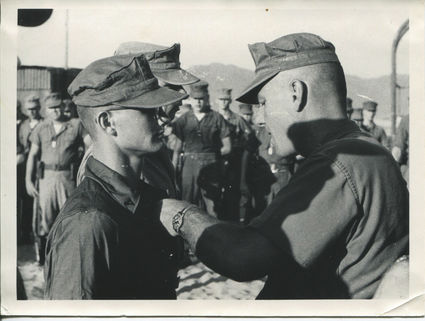 National Vietnam War Veterans Day on March 29 honors the men and women who served and sacrificed during the longest conflict in United States history.

It was on March 29, 1973, when combat and combat support units withdrew from South Vietnam. Generations later, Veterans of this time period are gaining the respect that was not so freely given upon their return. Involving five U.S. presidents, crossing nearly two decades and 500,000 U.S. military personnel, it left an indelible mark on the American psyche.

Returning Veterans did not always receive respectful welcomes upon their arrival on A...