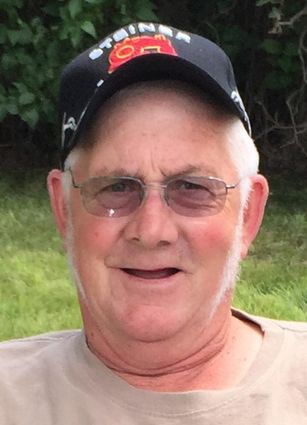 Gerald Patrick Barkell, 62, of Lodgepole, Nebraska passed away on May 11, 2020 from complications of cancer.

Gerald was born to Larry and Joyce Barkell on November 23, 1957 in Kimball, Nebraska. He lived most of his life in Pine Bluffs, Wyoming and most recently in Lodgepole, Nebraska.

He was preceded in death by infant daughter Amber Nicole.

Gerald, or JR, as many knew him by, never met a stranger that stayed a stranger for long and will be remembered for his mechanical abilities as he could fix anything. His passion was participating in tractor pulls. He was a member of the Platte Valley Truck and Tractor Pullers for which he dedicated much of his time in the summer. At the time of his death, he was a truck driver for KRZ Trucking.

Cremation has taken place and a celebration of life will be held at a later date.