Christmas in the Trenches A Veteran Story 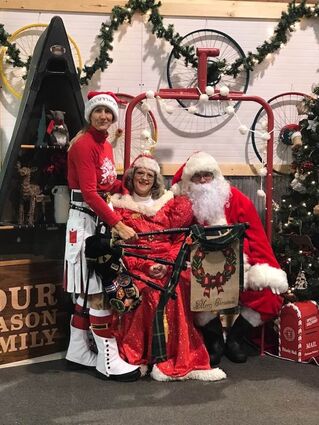 During every war since the civil war, our troops have been deployed or served on Christmas Day.

In the history of the Civil War, Christmas was not forgotten. Soldiers would sing Christmas songs and decorate their tents with hard-tack and salt pork.

Fighting was temporarily ceased during World War I with the Christmas Truce along the Western Front. This "Truce" ended in 1916.

During Christmas' of World War II there were no "Christmas Truce" as in World War I.

In the history of World War II, during the Battle of the Bulge our soldiers were fighting in snow filled grounds. Many would paris...