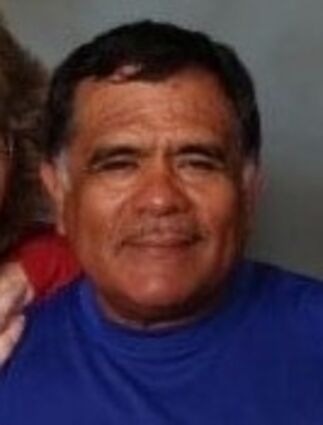 Adolfo Garcia, 69, of Pine Bluffs, Wyoming passed away on January 17, 2021. Adolfo died peacefully with his beloved wife Rosa Lee and their children by his side.

Adolfo was born in Iramuco, Guanajuato, Mexico on September 5, 1951, to Carmen and Maria Garcia. His desire to take care of his family led to his journey to the United States in pursuit of the "American Dream" on January 6, 1979. Through these endeavors, he met Rosa Lee Helms. They married in 1983. Adolfo retired from the Union Pacific after 30 years of service in 2010.

Adolfo was preceded in death by his parents, his sister, and his daughter Natasha. Survivors include his wife Rosa Lee; children David (Lindsey), John Frances, Pedro (Cortney), Paul and Michael; and grandchildren Javier and Andreas.