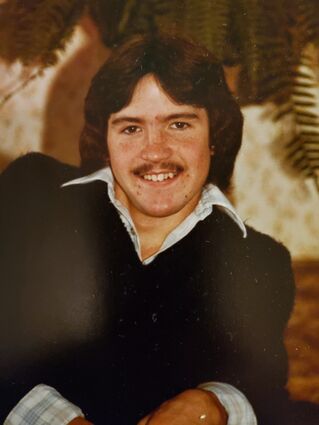 On a cold January, Kevin Curtis was born in Fitzsimons Army Hospital - known as Fitzsimons Army Medical Center (FAMC) in Aurora, Colorado, USA. The facility opened in 1918 after World I and closed in 1999. This would be the beginning of his support and thanks to the United States military.

Curtis would grow up not to far from Fitzsimons in Loveland, Colorado where he would graduate from Campion Academy.

From graduation on Curtis would find himself in the workforce, yet he felt a driving force to help out and honor those who were serving. "I have family history with my grandfather, Vance Gr...