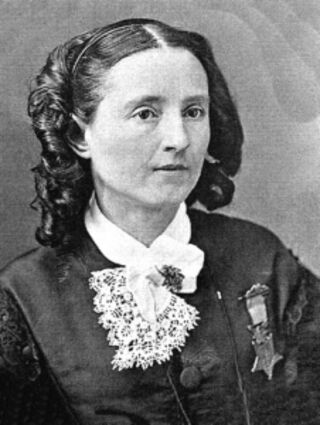 As March draws to a close, we end International Women's History month with the following story about Dr. Mary Edwards Walker.

Prior to the First Battle of Bull Run in Virginia on July 21, 1861, only five soldiers and one sailor had earned Medals of Honor. In the Bull Run battle alone, eleven soldiers and Civilian Contract Surgeon Mary Walker earned Medals of Honor. Dr. Walker was cited for her service in not only this battle but also in the Hospital in Washington, DC, as well as continued service in Tennessee (September 1863), Richmond, Virginia, and the Battle of Atlanta (September 1864)....