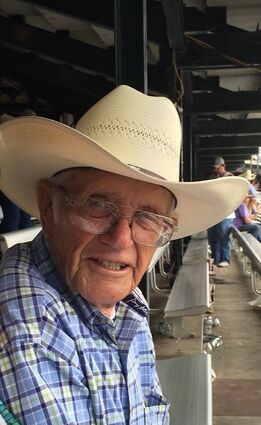 Richard E Gardner, 95, of Pine Bluffs died peacefully on July 11, 2021 in the Torrington Hospital. Richard was born on July 19, 1925 to Myles and Ruth (Ernst) Gardner in Omaha, Nebraska. In 1944, he was drafted into the Navy, where he served before returning home to marry Mary Jean (Polly) Boyce on January 14th, 1950. They were married 64 years and together had 5 children. In 1955, Richard, his father, and his brother, LeRoy formed Myles Gardner & Sons where they farmed and ranched together. Later, Richard and LeRoy became Gardner Brothers and worked side by side for more than 50...