Board of Directors selects Routh after a three-month nationwide search 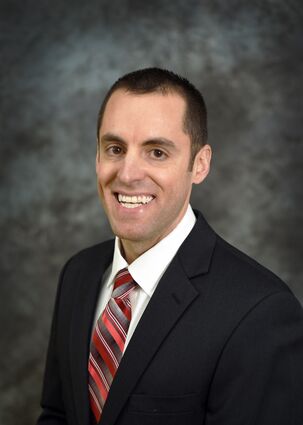 PINE BLUFFS, WYOMING – The High West Energy Board of Directors has unanimously selected Jared Routh to lead the co-op as Chief Executive Officer and General Manager.

High West's previous CEO stepped down at the end of March to accept another position. Since then, the Board began conducting a three-month nationwide search for the organization's next leader. The Board announced their decision to High West employees in July, and Routh will begin his tenure later this month.

"One of the things that came through clearly during our search was that Mr. Routh loves the cooperative business model...