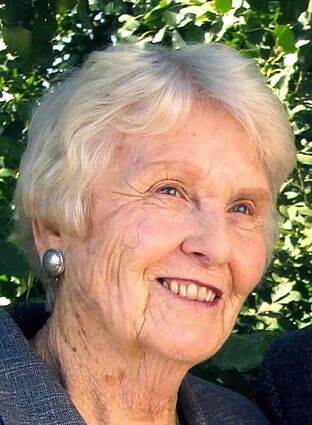 Jean was born on April 18, 1926 in Kimball, Nebraska to Elmer and Doris (Cox) Kryger of Gallio, Banner County, Nebraska.

She went to elementary school at Epworth County school and attended high school in Albin, Wyoming. After graduating in 1944 she went to Washington D.C. and worked for the War Department during World War II. She returned home after the war was over and worked at the telephone company in Scottsbluff, Nebraska.