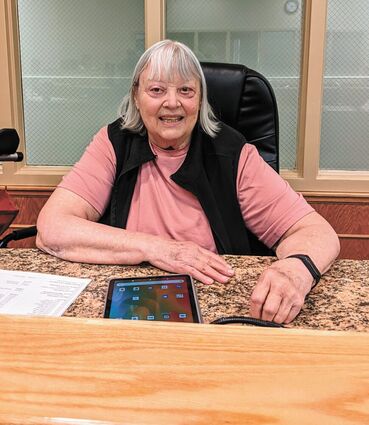 For the last week of Women's History Month let us talk a bit about The Town of Burns. Burns, Wyo., is the only town in this extreme southeast corner of Wyoming who can boast about having not just one but two women mayors.

Burns, Wyoming now has a woman as its mayor. Mrs. Vic (Janet) Plambeck was named mayor Dec. 4 to replace Dennis Grubbs, who resigned the position due to ill health.

Mrs. Plambeck, who was also the first councilwoman elected in Burns, will assume her position as mayor until the next election. She received her oath of...