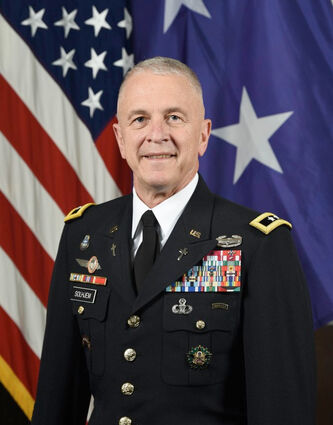 Chaplain (Major General) Thomas L. Solhjem became the United States Army's 25th Chief of Chaplains on May 31, 2019. He is ordained as a minister and endorsed as an Army chaplain by the General Council of the Assemblies of God; and he has served in multiple key assignments and on multiple deployments, supporting a wide array of Army units and Soldiers. As the Chief of Chaplains, Chaplain (Major General) Solhjem leads the Army Chaplain Corps in providing religious support to the Soldiers, Families, and civilians of the U.S. Army.