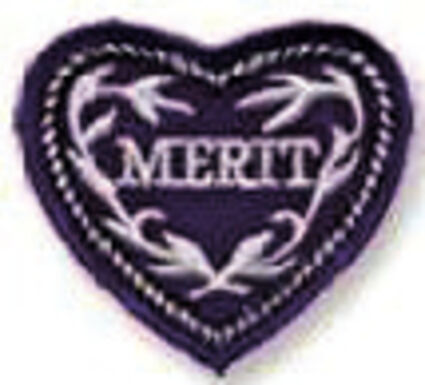 During World War II, almost 500,000 Purple Heart medals were produced in anticipation of the huge number of casualties estimated to result from the planned Allied invasion of...