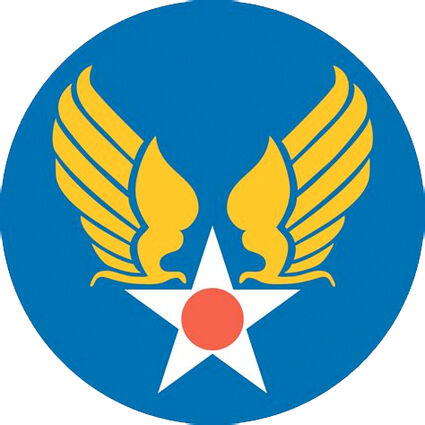 The Air Force Birthday on September 18th commemorates the establishment of The United States Air Force.

Almost from the moment the Wright brothers found a way to soar with the birds, the military incorporated aeronautical pursuits into their missions. However, the Air Force did not become a separate branch of the Armed Forces until September 18, 1947.

The U.S. Air Force was officially founded on 18 September 1947, and in the decades since it has established itself as an air force second-to-none.

Yet the Air Force's history and heritage goes back to the turn of the twentieth century.