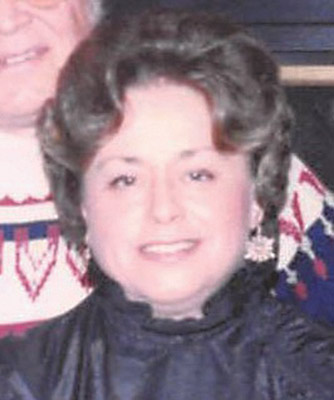 Jean was raised Methodist, and in younger years she enjoyed bowling and painting pictures. She loved spending time with her children and grandchildren.

She was preceded in death by her parents and a sister, Sharon Brandenburg.

Memorial Services will be held on Saturday, June 24, 2017 at 1:00 p.m. at the United Methodist Church in Pine Bluffs.