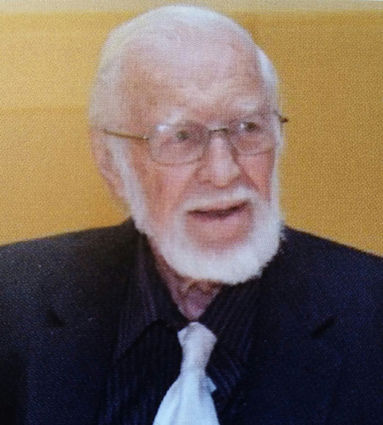 He was born May 8, 1933 in Havens, Nebraska, a son to Roland and Martha (Born) Eggli. Don graduated from Fullerton High School in Nebraska, after high school he enlisted in the United States Army. He then attended trade school in Milford, Nebraska.

He was a member of the International Brotherhood of Electrical Workers for 55 years. He enjoyed hunting, fishing, camping and gardening and was an amateur Arborist.

He was preceded in death by his parents and a brother, Dwane Eggli.

Life Commemoration Services will be held on Saturday, November 18, 2017 at 1:00 p.m., at the Pine Bluffs United Methodist Church.