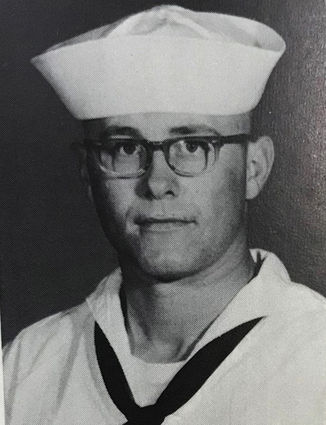 In February of his senior year, John Wise would receive his "D" letter. This was not a bad grade, but a letter notifying him that upon graduation from high school he would be drafted.

The native of Pine Bluffs decided to check out all the branches of the military to see which one would offer him the most in opportunities, schooling and training.

Wise chose the Navy after researching showed him what the Navy would offer. He enlisted in the Navy on their 120 delayed enlistment, and graduated high school. "I wanted to see more of the world than just FE Warren AFB, in Cheyenne!" stated Wise.