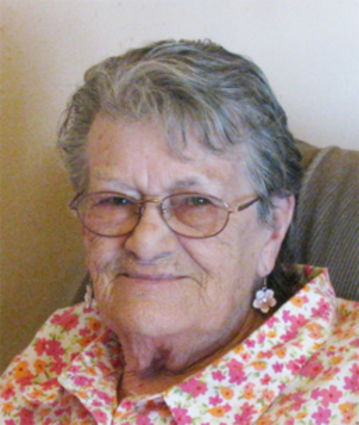 Courtesy of the Mecomber Family

Roberta J. Mecomber, 77 of Cheyenne passed away December 26, 2017 at home with her daughters by her side.

She was born February 26, 1940 in Pine Bluffs, Wyoming to Gene & Mildred Kieler Land. Her family on both sides homesteaded the Wyoming/Nebraska and Wyoming/Colorado/Nebraska lines and are long time farmers of the area. She lived in Kimball, NE until the age of 15.

Bobbi graduated from Cheyenne High in 1957. She was the Vice President of Alert Communications, Inc. in Denver, Colorado from 1972-2001. Upon retirement she moved back to Cheyenne.