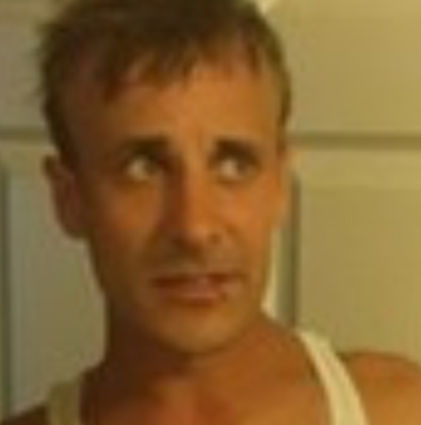 Billy Lindsey, during an off time at basic training.

Billy J. Lindsey was born in Milliken, Colorado. He moved when he was a toddler to Sheboygan, Wisconsin.

In both states, Lindsey was in the 44 Bravo unit. After high school graduation, he would attend basic training in Fort Jackson, North Carolina.

Upon finishing basic training, he was sent to Aberdeen Prov...