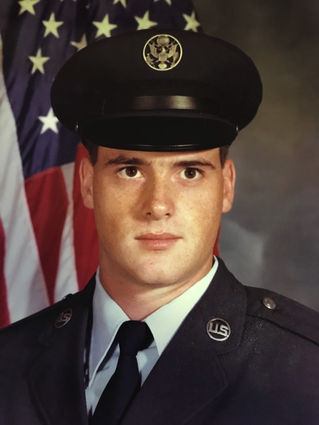 Brian L. Sawyer was born in 1959 at Long Beach, California but grew up in Kelso, Washington. He was the son of a Navy man, and grandson of a Federal Guard. Serving his county was not a new thought.

After graduating high school in Washington, Sawyer took a year off trying to decide what he wanted to do. One morning he woke up at his grandfather's house and announced he was enlisting in the United States Air Force. At nineteen years of age, Sawyer entered into the Air Force and headed to Lackland Air Force Base in San Antonio, Texas. After graduating from basic training, Sawyer went to tech...