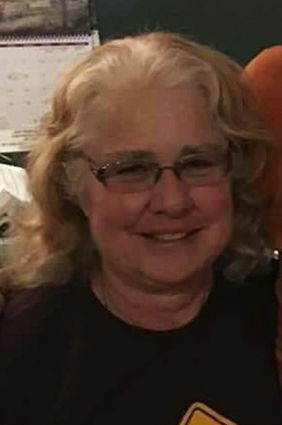 Courtesy of the Hicks family

Diana Scott Reifschneider Hicks, 65, of Fort Laramie, passed away on March 22nd. She was born October 21, 1952 in Torrington to Thomas & Norma Scott.

Diana will be remembered by her big smile and fun, loving personality.