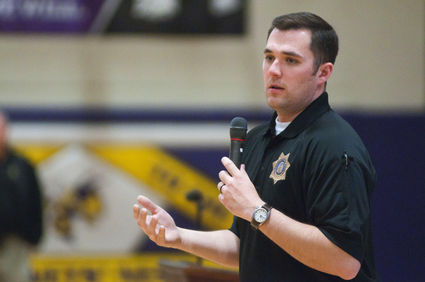 Seat belts reduce the risk of death in vehicle accidents by 50 percent according to Centers for Disease Control and Prevention.

The leading cause to death of 15 to 29 year olds is car accidents. Over 50% of fatal crashes involve alcohol, and more than 4,000 pedestrians are killed by drivers.

The majority of crashes happen only three to five miles from the driver's house. Montana has the highest death rate due to crashes.

Road traffic injuries are predicted to be the most death causes by 2030. In Pine Bluff High School there were 84 people who drove. From what the officers estimated, only...