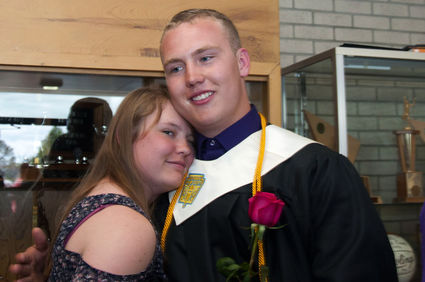 It was an emotional moment for Fornstrom, but for...