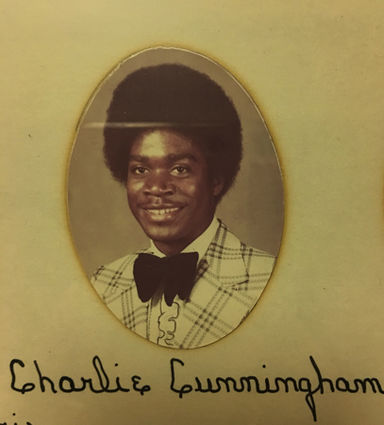 Cunningham, Jr. started out in this world on April 14, 1958 in Birmingham, Alabama. He was born to Charlie Cunningham, Sr. and Mattie Ruth Cunningham. He was the oldest of three children. When he was seven years of age, his father passed away, and it became his job to help his mother out. This was a job he kept until he was 21 years of age.

Cunningham, Jr. graduated from Montevallo High School, Montevallo, Alabama in June of 1976. He continued his education at th...