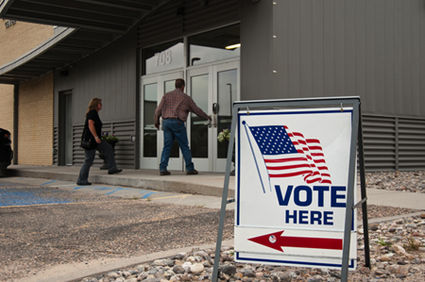 One of Wyoming's most contentious political races in recent memory came to an end Tuesday night with Mark Gordon winning the Republican nomination for governor.

Friess earned 26.4 percent of the vote with 94.4 percent of precincts reporting, according to the political blog Politico.