Off to the races 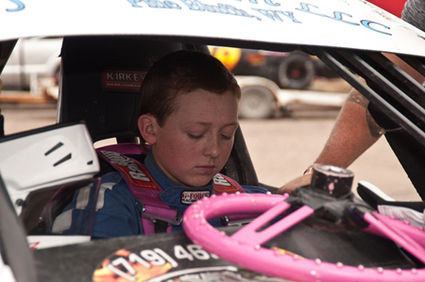 GERING, Neb. - Cousins Jesse and Doug Fornstrom are toiling away, making final repairs to their race cars for an evening of competition at HiWay92 Raceway Park in western Nebraska.

The 17-year-old Pine Bluffs High School students are well-aware that the majority of the people they'll be up against have been doing this longer than they've been alive.

But they don't seem to mind.