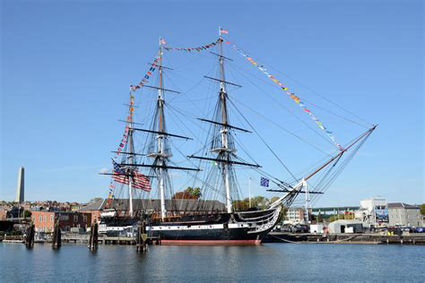 USS Constitution is the nation's oldest commissioned warship afloat and played a significant role in the War of 1812.

The year was 1775,. The Second Continental Congress of the United States passed a resolution creating the Continental Navy. At this time the Continental Navy consisted of converted merchantmen because of the lack of funding, manpower, and resources, with exclusively designed warships being built later.

The Continental Navy was a success and stemmed from the efforts of the Continental Congress and patron John Adams. It's main goal was to interrupt British maritime commercial operations.

As the American Revolutionary War ended, the Continental Navy which contributed to the war effort, and ga...