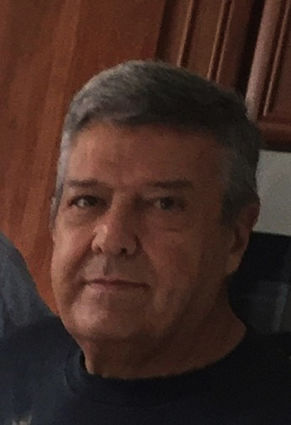 Angelo Fiorelli, 73, of Cheyenne passed away October 28th surrounded by his family at home in Burns, Wyoming.

Angelo served in the Army, later retiring from Frontier Oil.

He was an avid drag racer and was active in 4-H. He enjoyed spending time with his grandchildren, fishing, camping, and hunting.